Music Friday: Huey Lewis Claims ‘The Power of Love’ Is ‘Tougher Than Diamonds’

Welcome to Music Friday when we bring you fun tunes with jewelry, gemstones or precious metals in the title or lyrics. Today we have Huey Lewis and the News performing “The Power of Love” from the blockbuster film, Back to the Future. In the chart-topping 1985 hit, Lewis claims that the power of love is a curious thing. It’s “tougher than diamonds, rich like cream.” 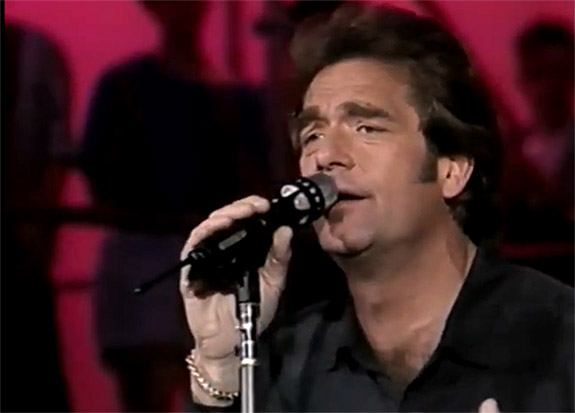 Being tougher than diamonds is an impressive claim, indeed. Diamonds possess a number of impressive attributes, including unparalleled beauty, rarity and toughness. Yes, diamonds are the hardest natural substance ever known to man. Based on the song, if diamonds rate a 10 on the Mohs hardness scale, the “power of love” would likely score an 11 or better.

Fans of actor Michael J. Fox and the Back to the Future trilogy may remember that “The Power of Love” was featured in one of the first scenes of the original release (1985). The song plays in the background as Fox’s Marty McFly character is skateboarding to school. 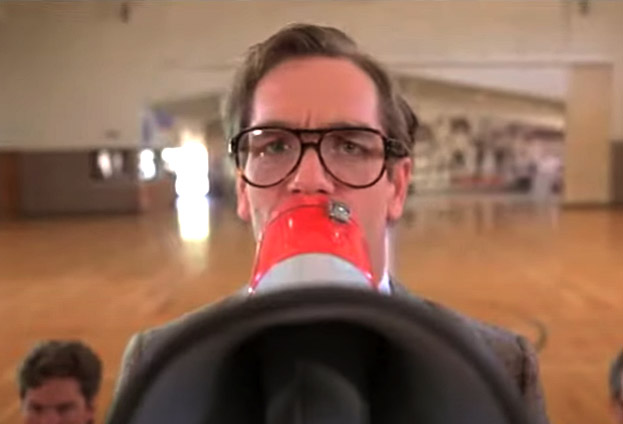 Later in the film, the song surfaces again when McFly and his group are auditioning for the Battle of the Bands. Lewis makes a cameo appearance in the film as a grumpy faculty member who rejects the band before McFly can sing the first verse. Says Lewis, “Sorry, fellas… I’m afraid you’re just too darn loud.”

The backstory reveals that the real reason Marty doesn’t sing is because there were no lyrics at the time of filming. Lewis and two collaborators wrote “The Power of Love” especially for Back to the Future, but could only deliver an unfinished song by the time the movie was in post production.

According to songfacts.com, Lewis’s family provided inspiration for the lyrics. The singer was newly married and had two young children when he wrote it with his bandmates Johnny Colla and Chris Hayes.

Driven by the film’s universal appeal (it grossed $388 million at the box office), “The Power of Love” charted in 17 countries, including #1 spots on both the U.S. Billboard Hot 100 chart and the Canadian RPM Top Singles chart. The song was nominated for Best Original Song at the 58th Academy Awards, but lost to Lionel Richie’s “Say You, Say Me.”

Huey Lewis was born in New York City in 1950, but was raised in Marin County, CA. In an interview with David Letterman, Lewis said he learned to play the harmonica while waiting for rides as he hitchhiked across the country back to New York City as a teenager. Later in his youth, Lewis stowed away on a plane to Europe and supported himself in Madrid by busking with his harmonica.

Trivia: Lewis, whose birth name is Hugh Anthony Cregg III, scored a perfect 800 on his math SAT, attended Ivy League Cornell University and had aspirations of being an engineer.

We invite you to check out the video of Huey Lewis and the News performing “The Power of Love.” The lyrics are below if you’d like to sing along…

“The Power of Love”
Written by Johnny Colla, Chris Hayes and Huey Lewis. Performed by Huey Lewis and the News.

The power of love is a curious thing
Make a one man weep, make another man sing
Change a hawk to a little white dove
More than a feeling that’s the power of love

Tougher than diamonds, rich like cream
Stronger and harder than a bad girl’s dream
Make a bad one good make a wrong one right
Power of love that keeps you home at night

And it don’t take money, don’t take fame
Don’t need no credit card to ride this train
It’s strong and it’s sudden it can be cruel sometimes
But it might just save your life